Over Half a century of service

Snohomish County Volunteer Search and Rescue (SCVSAR) was formed in 1958. On August 22, 1967, SCVSAR incorporated in the state of Washington, and shortly thereafter granted non-profit status as an 501(c)(3) organization. We're also a Washington Secretary of State registered charity organization (http://www.sos.wa.gov/charities/ or 360.725.0378). We operate in coordination with the Snohomish County Sheriff's Office and the Snohomish County Department of Emergency Management.

Over 300 dedicated volunteers represent a diverse range of ages, backgrounds, and skill sets. Each year, we log over 9,000 hours of service, performing more than 120 life-saving missions, including urban missions in our local neighborhoods as well as the wilderness areas of Snohomish County and Washington State.

SCVSAR is composed of the following units 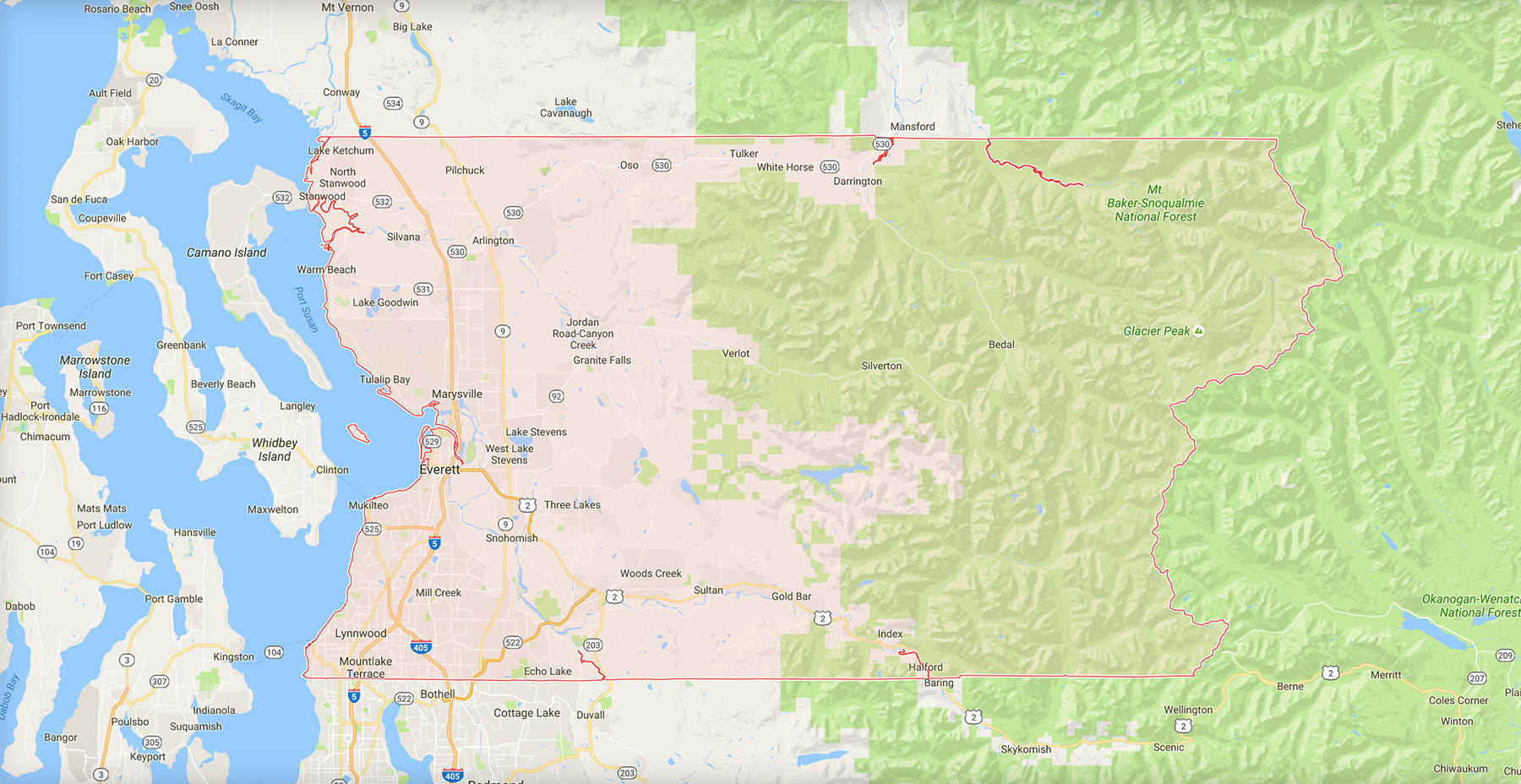